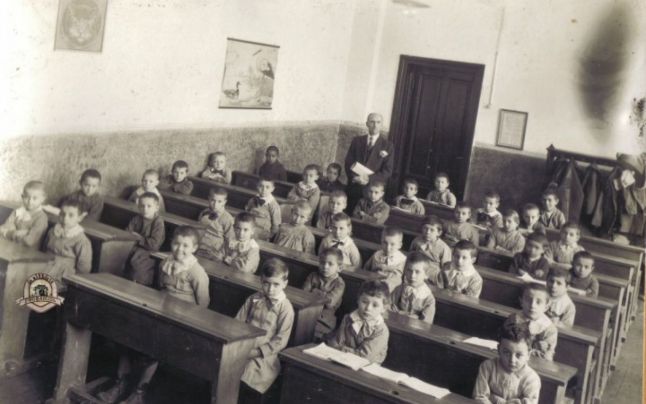 Romania and other countries that emerged in the Central and Eastern Europe in the late 19th century became the targets of ambitious mass schooling and, at the same time, nationalizing projects. Yet, compulsory school education, as a component of larger modernization projects, often faced indifference or even a hostile reaction in rural areas, mostly in ethnically mixed areas. These tensions were all the more acute during the interwar period in the territories disputed between two or more newly created states, after the collapse of the Ottoman, Russian and Austro-Hungarian empires in 1917-1918. Public education continued to be a powerful means of state formation and political mobilization after the establishment of communist regimes. Paradoxically, after the fall of the communist regimes, the education system has again assumed the function of nation-building, which Western states seem to have abandoned in the second half of the 20th century. In addition, unrecognized states in Transnistria and Donbas regions have developed similar strategies of state formation and national construction, in symbolic and political competition with the states they have chosen to emancipate.

The social history of school education has a rich tradition in Western academia. A number of works studied the mass public education in disputed regions in the Western and Central European countries, in the context of nation-building processes in the late 19th and early 20th centuries. The history of education and culture in the East European countries and the USSR gained a renewed interest after the fall of the communist regimes and the opening of the Party and government archives. A few Western and local scholars have studied the history of public education in Romania and Soviet Moldavia. A small number of Romanian and Moldovan historians produced works on the history of education, some of them using newly discovered archival documents.

This conference aims to organize a venue for researchers contributing with remarkable works in the field of social history of education in Romania and other Central and Eastern European countries. The organizers invite paper proposals examining public education in Romania and other successor states of the former Habsburg, Ottoman and western areas of the Russian Empires between the world wars and after WWII. Local case-studies and papers exploring the subject of history of education from a ‘bottom-up’ perspective are particularly encouraged. Key themes to consider include:

The deadline for proposal submissions is January 14th 2019.

Please send an abstract of no more than 300 words and a short academic biography to public.schooling.romania@gmail.com.

Successful applicants will be notified by March 15th and will then be required to circulate their presentation scripts no later than April 10th.

Selected papers will also be considered for a post-conference publication in a collective volume or a peer-reviewed academic journal.