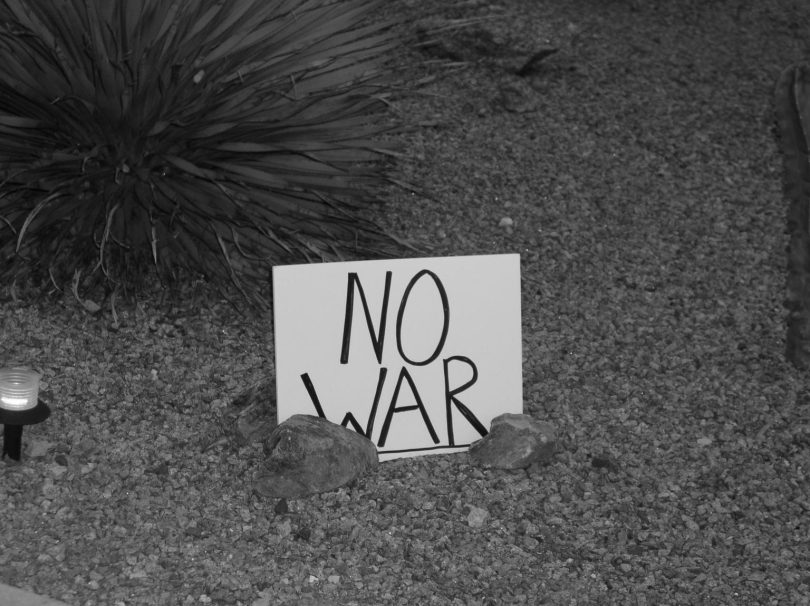 As the 2022 Russian invasion of Ukraine moves into its 4th month, the No to War Citizens Assembly gathers to assess the impact on civil society across the region, to work on practical forms of solidarity across borders, and to continue to chart an alternative collective security architecture for peace.

The meeting will see the participation of Mikhail Minakov of the Wilson International Centre, Vitalie Sprinceana and Ovidiu Tichindeleanu, civil society actors and theorists from Moldova, and a tribute from Mary Kaldor to Mient Jan Faber, who inspired the Helsinki Citizens Assembly and died last week.

We will follow up on the assembly’s work on supporting anti-war activists in Russia, and refugee welcome, look at the next steps for the Porto Declaration for Transnational Peace and discuss new working groups on ecological transition and energy security and solidarity between municipalities. Working groups will meet independently following the assembly plenary.

In addition, the Eukraine Now! appeal will be presented. The promoters are coordinating starting from the 28th of May a series of initiatives to put pressure on the European Council which will decide on the request for candidacy status as an EU member submitted by Ukraine.

The No to War Citizens Assembly will meet at the following zoom link;
https://us02web.zoom.us/j/88267507112?pwd=dy8rNnBYUW1xek5ybWxWRkE5STVFZz09